US drone strikes ISIS in revenge of Kabul airport strike 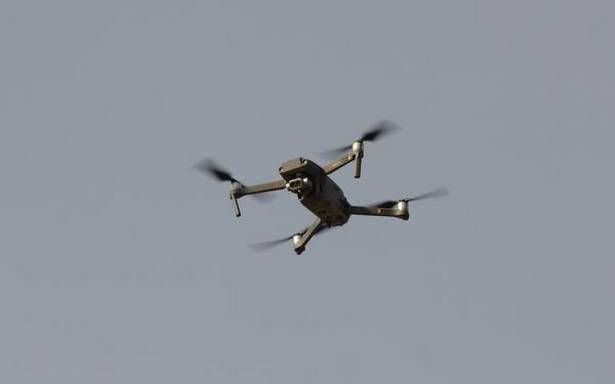 Kabul, 28/8: The US carried out drone strikes in the early hours of Saturday against a terrorist organization that calls itself the Islamic State (US Drone Strike ISIS). It is reported that America has retaliated against the blasts near Kabul Airport in Afghanistan. The Pentagon gave this information on Saturday. At least 169 people were killed in the suicide bombings at the airport. 13 American soldiers are also among those who lost their lives in this terrorist attack. The Khorasan model of Islamic State (ISIS-K) had claimed responsibility for these bombings. At the same time, America has expressed the possibility of another attack on Kabul airport and has urged its citizens to leave immediately.

According to the New York Times report, the army has carried out these attacks in Nangahar province. For security reasons, US citizens have been asked to leave the airport ‘immediately’ through different gates. US Central Command spokesman Captain Bill Urban issued a statement, “US military forces conducted an anti-terrorist operation against an ISIS-K planner.” Islamic State Khorasan claimed responsibility for the attacks on Kabul airport. US officials have claimed to have killed the main conspirator of the Kabul bombing in this drone attack.

WHO congratulates India on 1 Crore vaccination