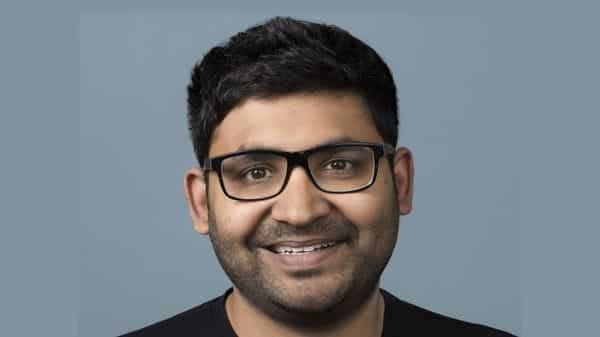 New Delhi 4/12:Parag Agrawal, who recently took over as the CEO of micro-blogging platform Twitter, has started the process of change in the company. It is reported that under this scheme, two senior officers of the company have left their posts. However, the company has not given much information about these new changes. After leaving the post of Jack Dorsey, Agarwal was given the command of Twitter. He has been with Twitter for nearly a decade and was holding the position of Chief Technology Officer since 2017.

In media reports, the Washington Post’s news is being said that Chief Design Officer Dantley Davis, who joined the company in 2019, and Michael Montano, Head of Engineering, who has been working at Twitter since 2011, have stepped down. “Dantley’s departure focuses on moving our organizational model around a framework where a lead manager will support the company’s core objectives,” a company spokesperson was quoted as saying on Friday.