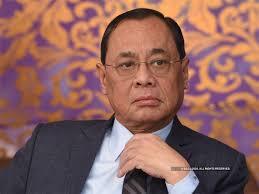 For information, that Z-plus security is given to selected people of the country. The decision of which person in the country to be given this security is decided by the central government, but the security of the people of the Z plus category is taken care of by the Central Reserve Police Force ie CRPF.

Another Minister resigns from Mamata Cabinet