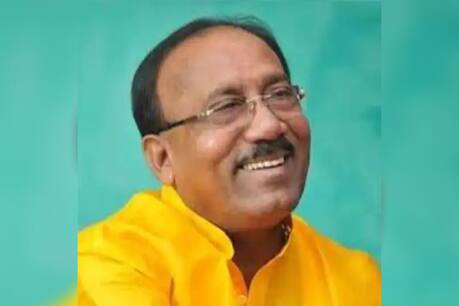 Kolkatta, 7/3 (AO Bureau) In the West Bengal election 2021, now only a few days are left. Anyway, there has already been apprehension about electoral violence in the state. Now leaders are also being accused of making statements threatening voters. Trinamool Congress (TMC) leader and Agriculture Minister in the state government Tapan Dasgupta (Tapan Dasgupta) has made one such controversial and allegedly threatening statement. He has told voters that people will be deprived of electricity and water if they do not vote for him.

According to the media report, TMC candidate Tappan Dasgupta from Saptagram in West Bengal said this in a public meeting held in Hooghly on Saturday. During this time, he said clearly that in the area where people will not vote for him, there will be no electricity and water supply in the future. He was even heard saying that then voters will have to go to the BJP to get these services.

However, this is not the first time that a leader has threatened voters. Even before this, TMC MLA Hamidul Rahman has also said the same. According to media reports, he recently said in a public meeting in Dinajpur that the treacherous people will be dealt with after the elections. He said that those who do not vote for the party will be considered disloyal.