Petrol-Diesel price to be reduced in this state 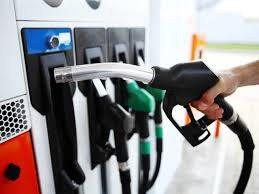 According to the money control news, Leader of Opposition in Delhi Assembly Ramvir Singh Bidhuri said during the debate that if petrol and diesel are brought under the purview of GST, then the price may fall by around Rs 25.
CM of Delhi has also placed a demand
Apart from this, Delhi Home Minister Satyendra Jain said in the assembly that Chief Minister Arvind Kejriwal has placed his demand to bring petrol and diesel under the purview of GST.

Satyendra Jain, while talking, further said that a delegation should be further discussed with the Central Government. Apart from this, the MLA of the Aam Aadmi Party will be with you. The nation’s capital as well as the entire country will benefit from this move of the government.