No place for KK Shailaja in Kerala Cabinet 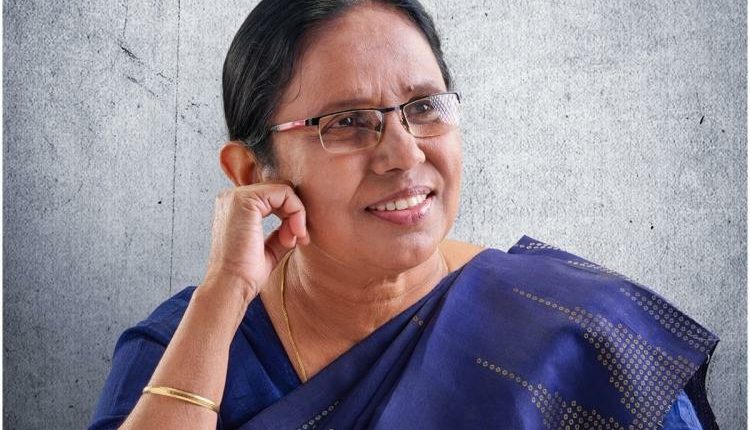 Kichi, 18/5 (Ao Bureau):The state Health Minister KK Shailaja played an important role in dealing with coronavirus early in Kerala (Kerala). She is still working on similar strategies. He was also praised for this, but now he will not be given a ministerial berth in the new cabinet of the state to be formed after the assembly elections. It is believed that this time Chief Minister Pinarayi Vijayan’s cabinet will include new faces from the Communist Party of India (CPI) and the Communist Party of India (Marxist).

KK Shailaja is a retired teacher. He has done many commendable works to stop the corona epidemic in Kerala in the initial stages. Prior to this, she has also worked on an important strategy to deal with Nipah virus in the state. Nipah virus was seen twice in Kerala. First in 2018 and then also in 2019.

Union Minister of State for Health Preeti Sudan also praised KK Shailaja’s strategy to deal with the Corona epidemic in Kerala and suggested other states to adopt the steps taken by them.

The swearing-in ceremony of the CPI-led Left Democratic Front (LDF) government led by Pinarayi Vijayan will take place on May 20 in Kerala. This ceremony will take place at 3:30 in the afternoon. During this, Governor Arif Mohammad Khan will administer oath of office and secrecy to 21 ministers including Chief Minister Vijayan.

According to the acting state secretary A Vijayaraghavan, the portfolio of all ministers will be decided by Chief Minister Vijayan. He said that as LDF got support from every section of the state in the assembly elections. In such a situation, we want to form a government which

We need to protect the villagers from Corona : PM Modi