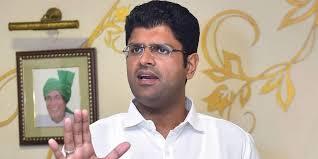 The farmers had shown black flags and lathis in protest of Chief Minister Manohar Lal Khattar’s convoy a day before, opposing the new agriculture law of the Central Government. In this case, Haryana Police registered a case of attempt to murder and rioting against 13 farmers.

A case has been registered against the farmers in Ambala. Where on Tuesday a group of protesting farmers showed black flags to Chief Minister Khattar while his convoy was passing through Ambala city. Khattar came to the city to address the public meeting in support of the party’s candidates for the upcoming civic elections.