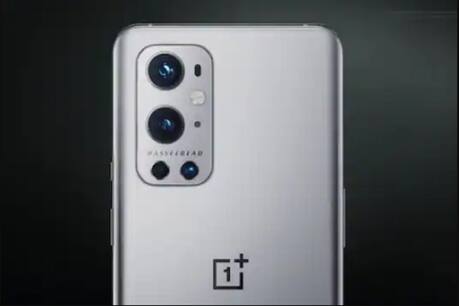 Mumbai, 8/3 (AO Bureau):OnePlus has announced the launch of its next-generation OnePlus 9 Series. It has been said that this phone will be launched on 23 March. The company has also announced a partnership with the Swedish medium format Hasselblad for the next phone options. According to previous rumors, the upcoming series will include Vanilla OnePlus 9 and OnePlus 9 Pro. It is expected that OnePlus will also present the budget phone OnePlus 9R at this event. It is being said that Qualcomm flagship Snapdragon 888 will be given in both regular and pro models.

OnePlus has shared the details on its social media and has told that the launch event will start at 7:30 pm. OnePlus has also shared a promotional video clip with the tweet, teasing the quad-camera setup and Hasselblad branding of the phone.

Earlier in February, YouTuber Dave Lee claimed that the OnePlus 9 Pro will come with a quad rear camera and HD + resolution. Along with this, Qualcomm Snapdragon 888SoC will also be given. On the other hand, it is being said that the OnePlus 9 will be given a flat display, and finally, OnePlus 9R has been revealed to be Snapdragon 690 SoC.