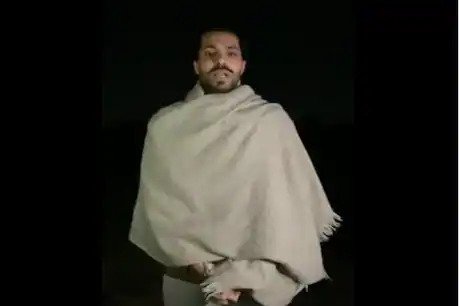 New Delhi, 29/1 (AO Bureau ): Deep Sidhu, who was the main accused of violence at the Farmers’ Tractor Rally on Republic Day, and waving a religious flag at the Red Fort, has once again claimed himself innocent through Facebook Live. . Deep Sidhu said that I have come to know that an arrest warrant and lookout notices have been issued against me. I will appear before the investigating agency in a few days.